Do you want to register the current page
as your favorite menu?

(My favorite menu is exposed to
5 recently registered menus)

A theater for productions of creative plays

The Namsan Arts Center’s Drama Center is Korea’s first modern private theater built in 1962 and Korea’s oldest theater for plays that still exist. Since its reopening in September 2009, the theater has expanded the scope of Korean theater through co-productions with private theater companies, with the goal of establishing itself as the theater for public productions of creative plays.
It is a convertible theater with about 480 seats that wrap around the stage in a semicircle. A combination of a proscenium arch and an apron stage allows a variety of experiments and staging.

Contemporary theater where the audience can feel the pulse of time

Theater where various experiments can be tried 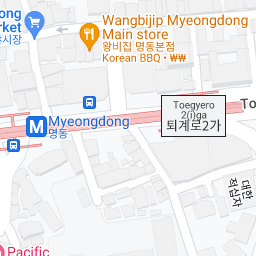 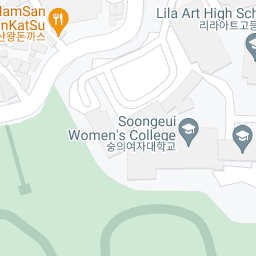 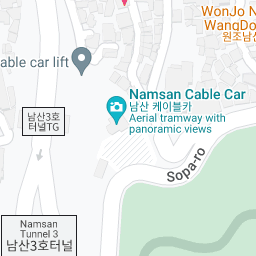 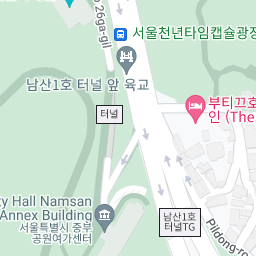 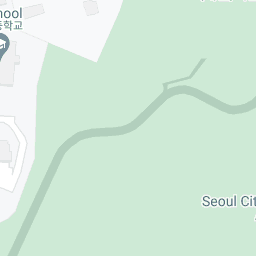 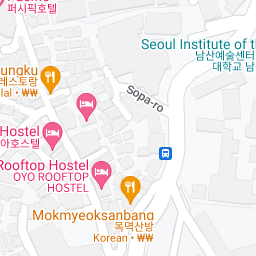 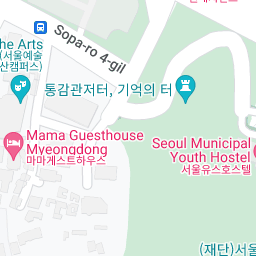 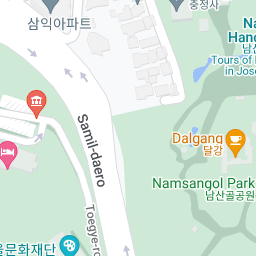 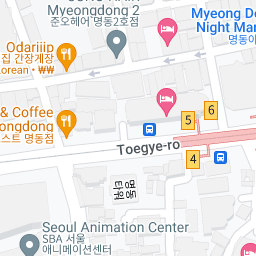 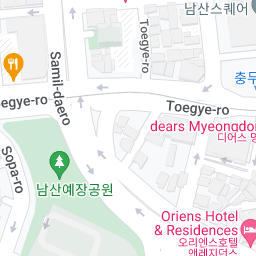 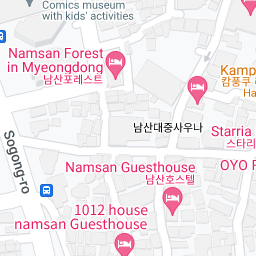 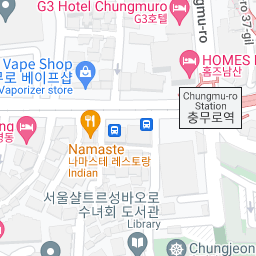